The Merchant of Venice

Winner of the MEDEA Award for User-Generated Educational Media 2011

This entry is an online, educational game, created in 2011 by Prof Uwe Gutwirth, University of Education Salzburg (PH-Salzburg) in Austria.

This multi-user game is situated in Venice in the 15th Century, and the players are Venetian merchants who have to earn money by trading with foreign countries and to build buildings with their earnings. Each game requires at least 2 teams and the team that first reaches the Rialto Square debt-free wins the game and will be accepted into the international ‘Hall of Fame’.

The showcase video of The Merchant of Venice, including an interview with Uwe Gutwirth

The game is mainly aimed at Accounting students, who can learn and practice double-entry bookkeeping in a fun way, they learn to make decisions in a team, think about connections and networks, apply accounting, interpret results and draw conclusions. At the end of the “virtual” year (in the game), the students have to submit their accounting documents to the ‘virtual tax office’, which gives feedback on errors and can give penalties. For beginners, it might be interesting to know that there are difficulty levels you can choose: at the beginning of the game,  you can choose to either use the simple income-expenditure account or the double-entry bookkeeping and use a ready-made Excel model, and players can outsource their bookkeeping to a virtual accountant through which they at least learn how to interpret the figures.

About the creation of the entry 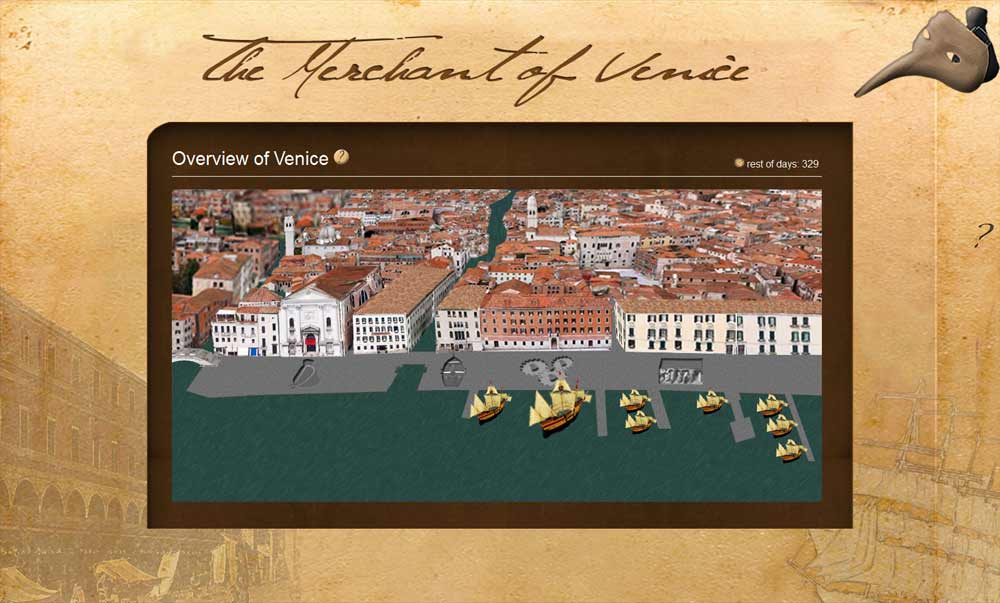 Screenshot of The Merchant of Venice


Prof Uwe Gutwirth, lecturer at the Pädagogische Hochschule Salzburg and project manager of The Merchant of Venice, says the following about the background of this entry: “The reason to create this game was a critique in conventional accounting classes at vocational schools as the double-entry bookkeeping is difficult for pupils to understand: it is a dry matter that often does not enthuse students to learn, therefore negatively affecting the learning and its outcomes. Findings of brain research and learning theories by Manfred Spitzer and Vera F. Birkenbihl have shown that a learning process is best sustained through triggers of students’ own experiences. 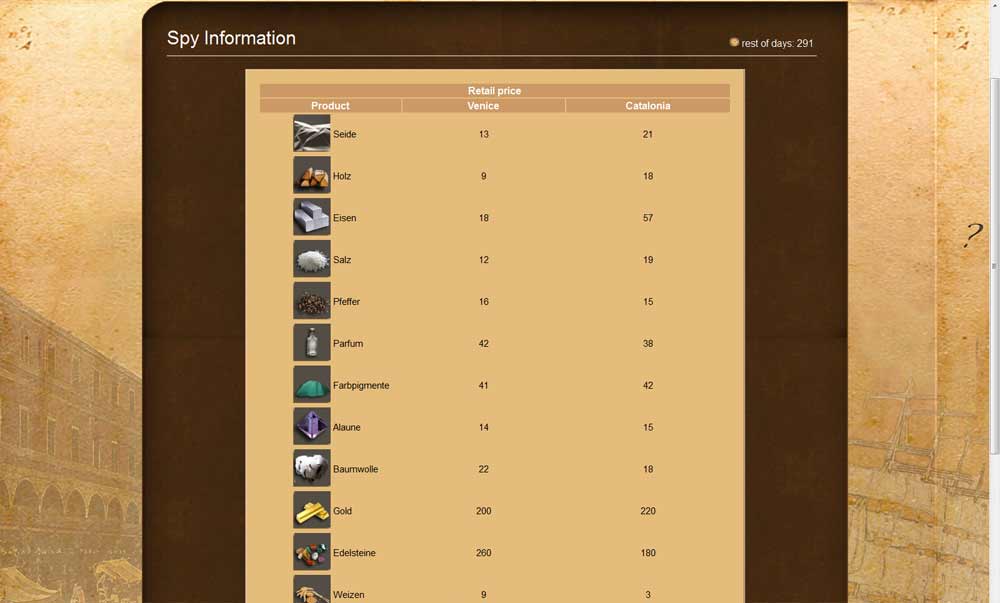 Screenshot of The Merchant of Venice


So we created this game in which students learn the double-entry bookkeeping in a practical and fun way as they are trading goods, building houses, loaning. Their intrinsic motivation to win, enthuses them in their learning and helps with the practice of the fundamental double-entry bookkeeping principles. Students can play it in the classroom, under supervision of the lecturer, as well at home.

The Merchant of Venice received the Lörnie Award, Austria's most important e-learning competition, in the category ‘Technology / Economy’. http://loernie.bildung.at/ and the Constantinus Award, Austria's largest IT Competition. The game is permanently available online and is also undergoing continuous development according as feedback is received from players who have already given us a long list of ideas and suggestions.”

Uwe is also the project manager for ATS - Accounting Training System, a project that is co-funded by the European Commission through the Leonardo da Vinci programme.

Uwe talked about The Merchant of Venice in further detail during a presentation at the Media & Learning Conference 2011 Brussels and represented this entry at the MEDEA Awards 2011 Ceremony where this entry was announced as Winner of the MEDEA Award for User-Generated Educational Media 2011. Prof Gutwirth received a MEDEA Statuette as well as an Adobe eLearning Suite 2.5 Licence, sponsored by Adobe.